Switchs and Enumerations in Blueprints

Blueprint has a type of Action known as "Switch" that determines the execution flow according to the input value. The image below shows one of these actions called "Switch on Int" which takes an integer value as input. 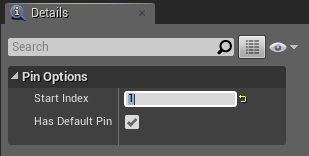 The "Default" option of the Switch is used when the input value does not match any of the output values​​.

Another change that can be made to improve the Blueprint created in the previous article is to replace the integer variable "MeshType" by a variable of type Enumeration. The integer variable "MeshType" was using the values ​​1, 2 and 3, to represent the possible "Static Meshes" that would be used. These values ​​can confuse the person who is editing the level. With Enumerations we can use meaningful names.

The first step is to create a new Enumeration. In the "Content Browser" click the "New" button and in the "Blueprints" submenu select "Enumeration" as the image below. 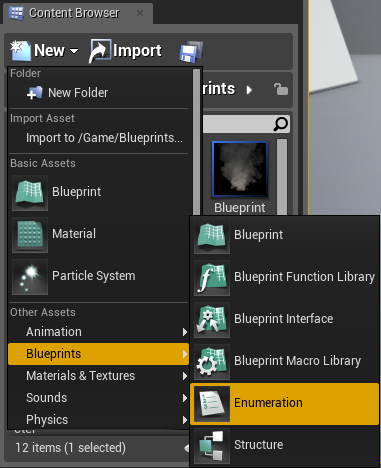 Put the name "EMeshType" in the enumeration that was created, and double-click to edit the enumeration. Click the "New" button to add names. Write the names "Capsule", "Cone" and "Cube" as the image. 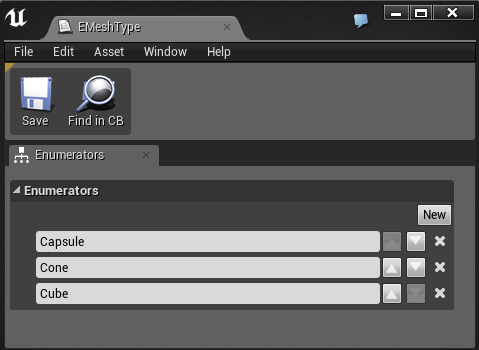 Now we need to create a new variable in the Blueprint that contains the Construction Script. The name of the variable is "MeshTypeEnum", the type is "EMeshType", which is the enumeration that was created. Check the "Editable" option and in the "Category" select or type "Construction Options":

Another type of Switch that exists is the "Switch on String": 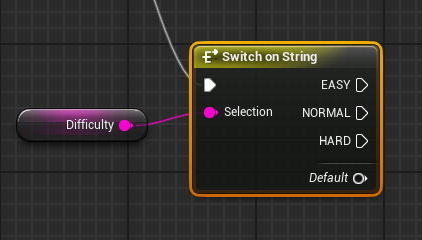 This Switch receives as input a variable of type String. The output values ​​must be added in the "Details" tab of the "Switch On String", in the "Pin Names" option: 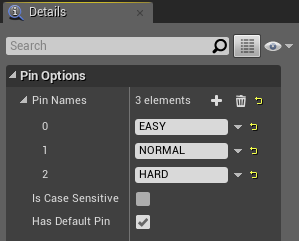 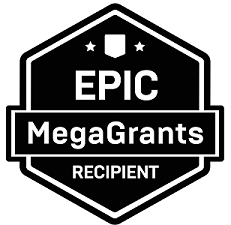 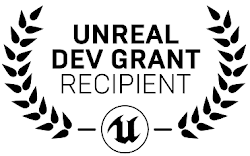 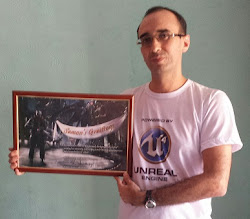